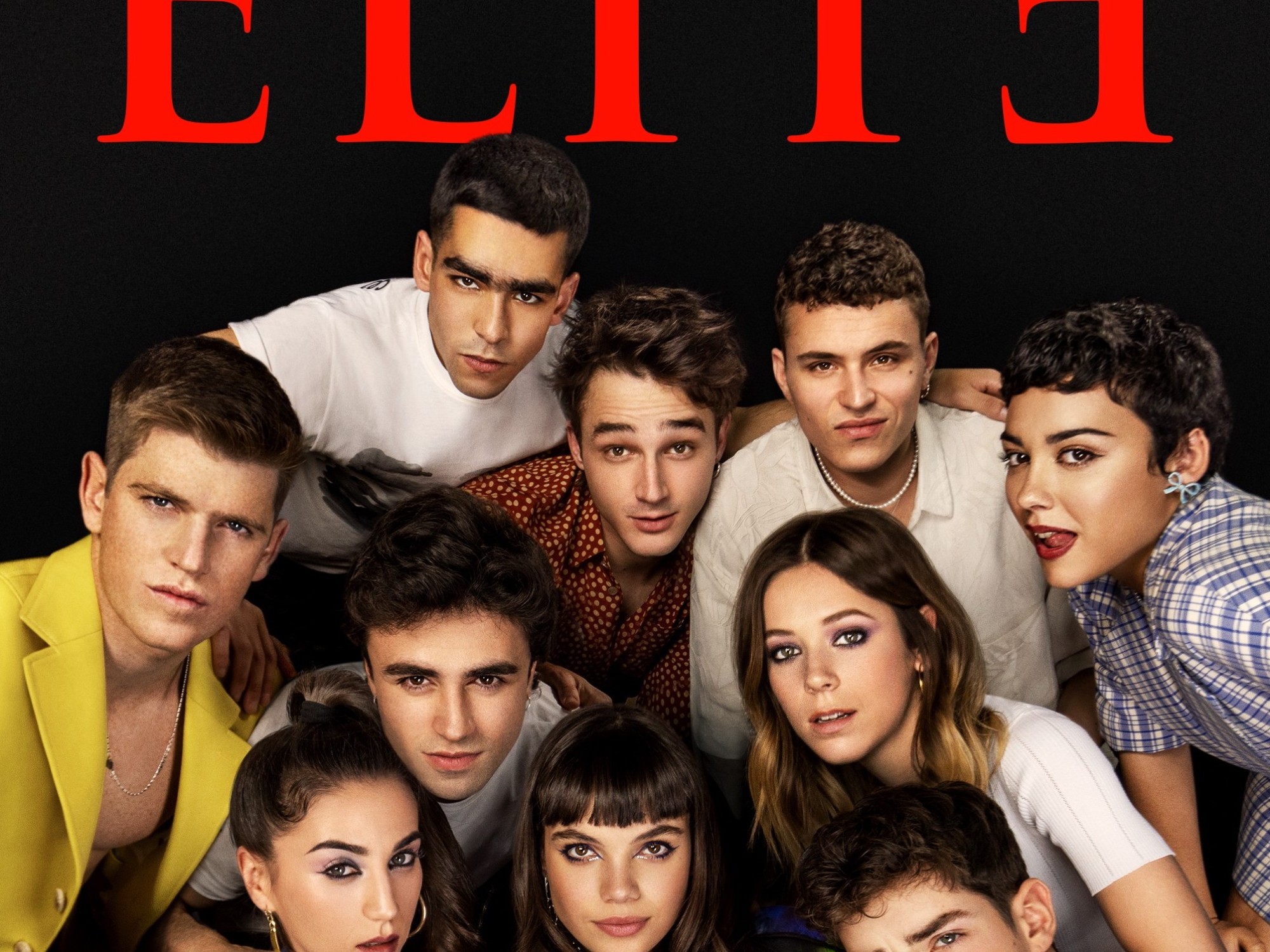 With most of the characters from the first three seasons gone and several new characters, the fourth season of Élite could have gone very wrong but luckily it continued as good as ever.

The new characters help advance the development of the returners. Omar and Ander (Arón Piper) have their romance tested again with Patrick’s arrival, but this time you may be conflicted on who to root for. Samuel and Guzmán (Miguel Bernardeau) also battle between friendship and enemies when they both fall for Ari.

Final say: You’ll miss some characters, but that feeling will pass quickly. ★★★★☆