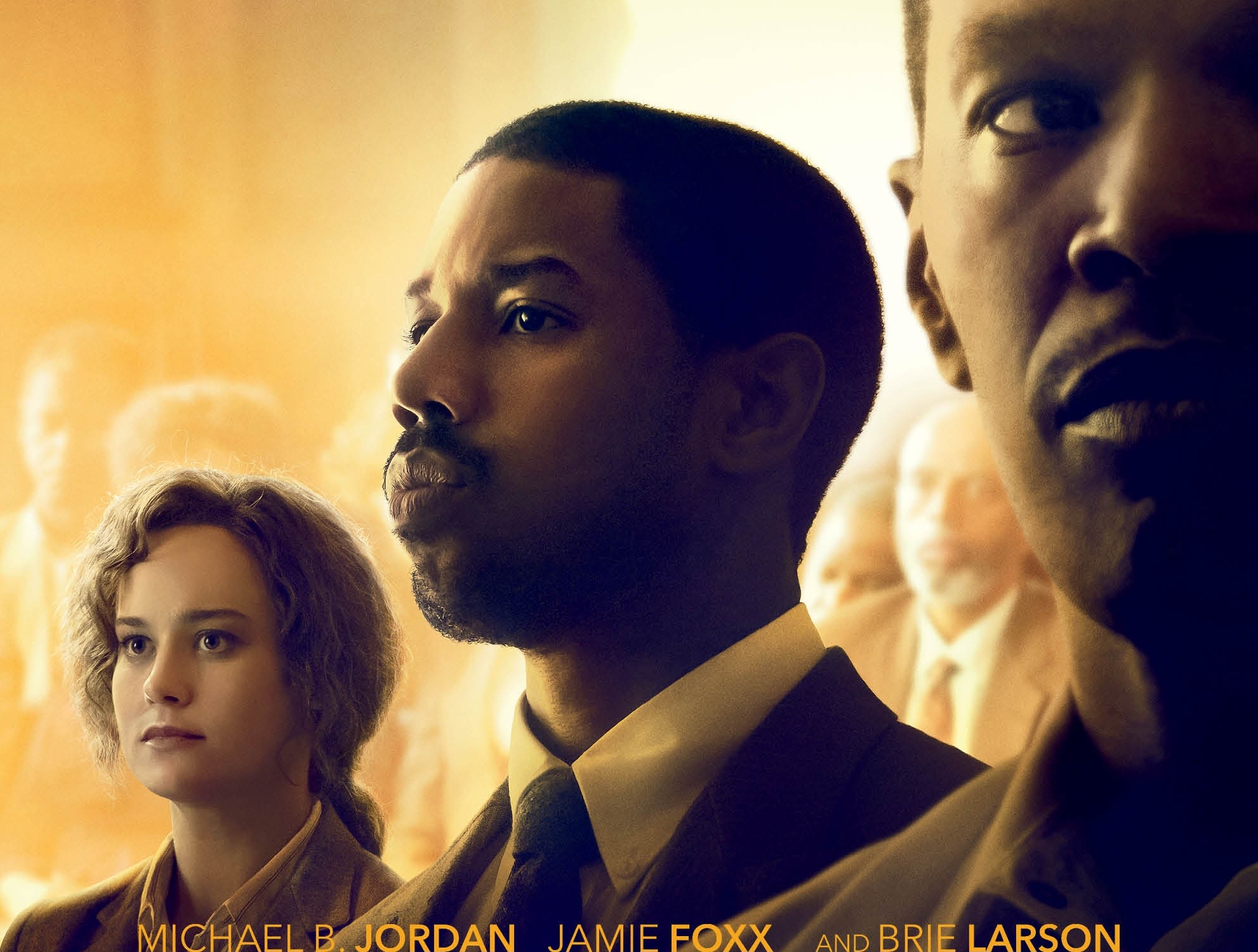 Walter McMillian (Jamie Foxx) is on death row for the 1986 murder of a young white woman despite lack of evidence and his claim of innocence. Young lawyer Bryan Stevenson (Michael B. Jordan) teams with Eva Ansley (Brie Larson) to start the Equal Justice Initiative and takes on Walter as one of their first cases.

It’s hard to believe that the events of this film took place from 1986 to 1993 – less than 40 years ago. One resounding scene is when Bryan first enters the prison and is forced into a strip search by a white cop.

Jordan and Foxx both give stellar performances that will stick with you after the film ends.