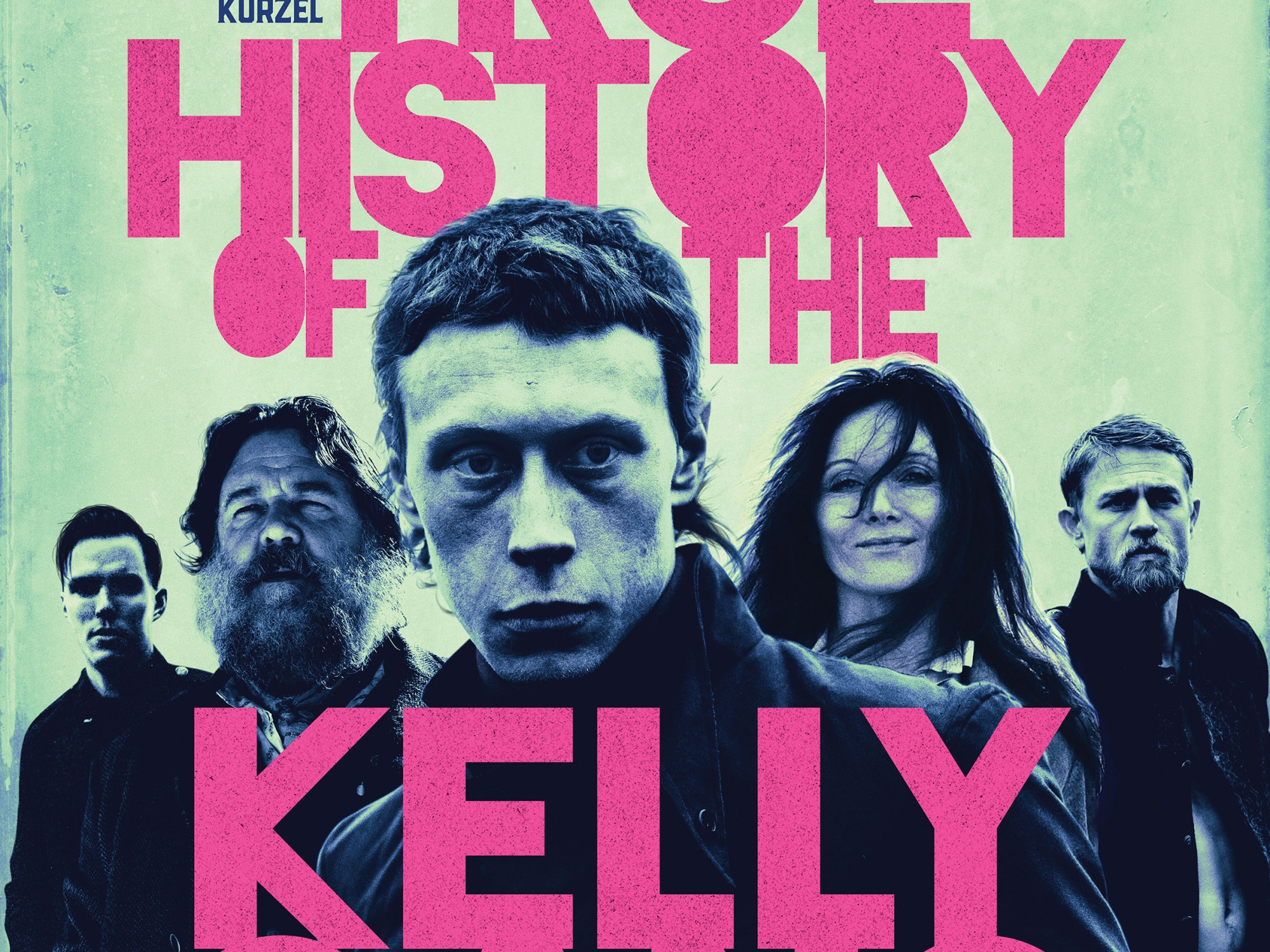 With a wild premise and a graphic approach, True History of the Kelly Gang won’t appeal to many viewers but is an enthralling production.

Ellen Kelly (Essie Davis) sells her young son Ned (Orlando Schwerdt) to be an indentured servant to bushranger Harry Power (Russell Crowe). Ned learns how to kill with Harry and, as an adult (George MacKay), forms a gang to murder policemen.

MacKay and Davis both give electrifying performances. With realistic tension and anger, they show a dynamic mother-son relationship that has many flaws, though they always remain loyal.