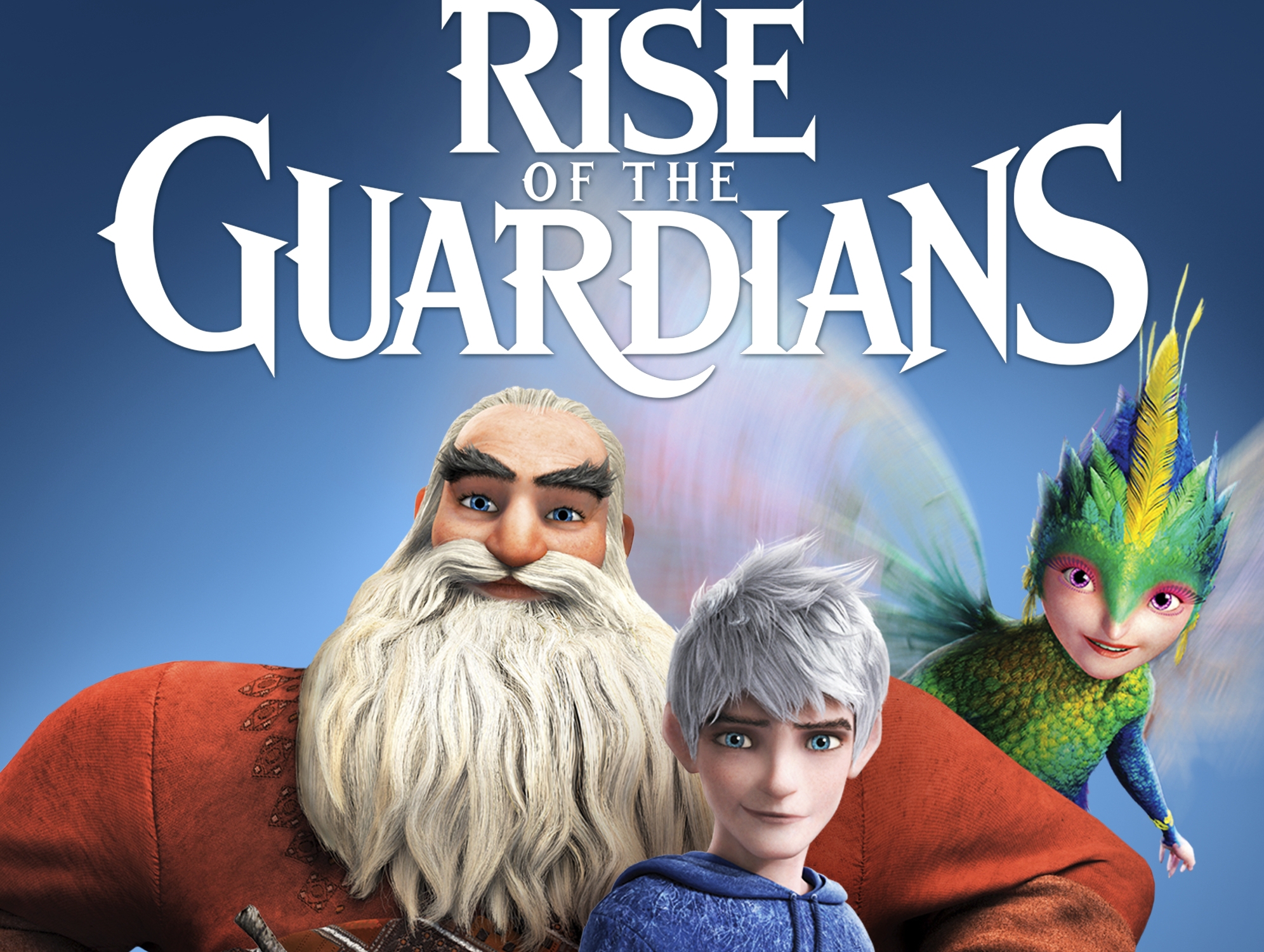 Kind of like an Avengers film for kids, Rise of the Guardians brings together some of the most famous characters in the world. But a strong premise doesn’t bring great results here.

When Pitch Black (Jude Law) threatens the happiness of children on Earth, the Guardians – Santa Claus (Alec Baldwin), Tooth Fairy (Isla Fisher), Easter Bunny (Hugh Jackman) and Sandman – band together to take him down. When they need more help, the Man in the Moon chooses Jack Frost (Chris Pine) as the new Guardian.

The storyline isn’t overly inventive and the animation doesn’t always look finished. Adults will be able to predict the threats that come Jack’s way and the ending.

Pine sounds too old to be Jack, but the voice acting of both Law and Baldwin is fantastic.