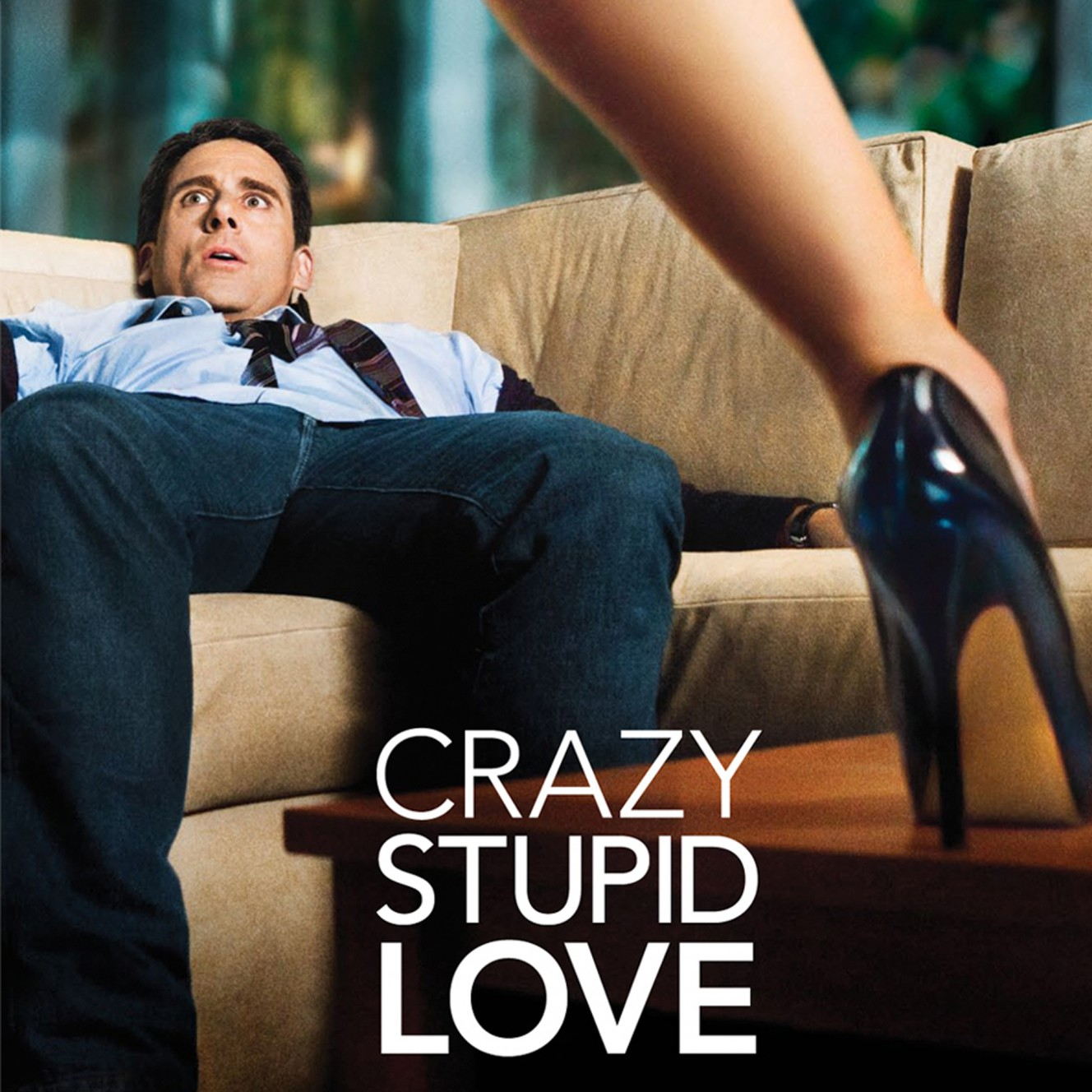 A perfect romantic comedy, Crazy, Stupid, Love. will have you laughing and crying as you watch it over and over again.

When Emily (Julianne Moore) tells her husband Cal (Steve Carell) that she wants a divorce, Cal’s left in a state of mourning. Jacob (Ryan Gosling) notices him in a bar and decides to help be Cal’s life coach. But Jacob loses his playboy ways as he falls for Hannah (Emma Stone).

There aren’t many films filled with perfect moments that you’ll constantly remember. However, almost every part of this film is executed perfectly. Screenwriter Dan Fogelman sets up twists perfectly and they don’t stop coming.

As the twists happen, the main cast continually shines. While Moore, Carell, Gosling and Stone all stand out, it’s a shorter appearance from Marisa Tomei that takes the cake.