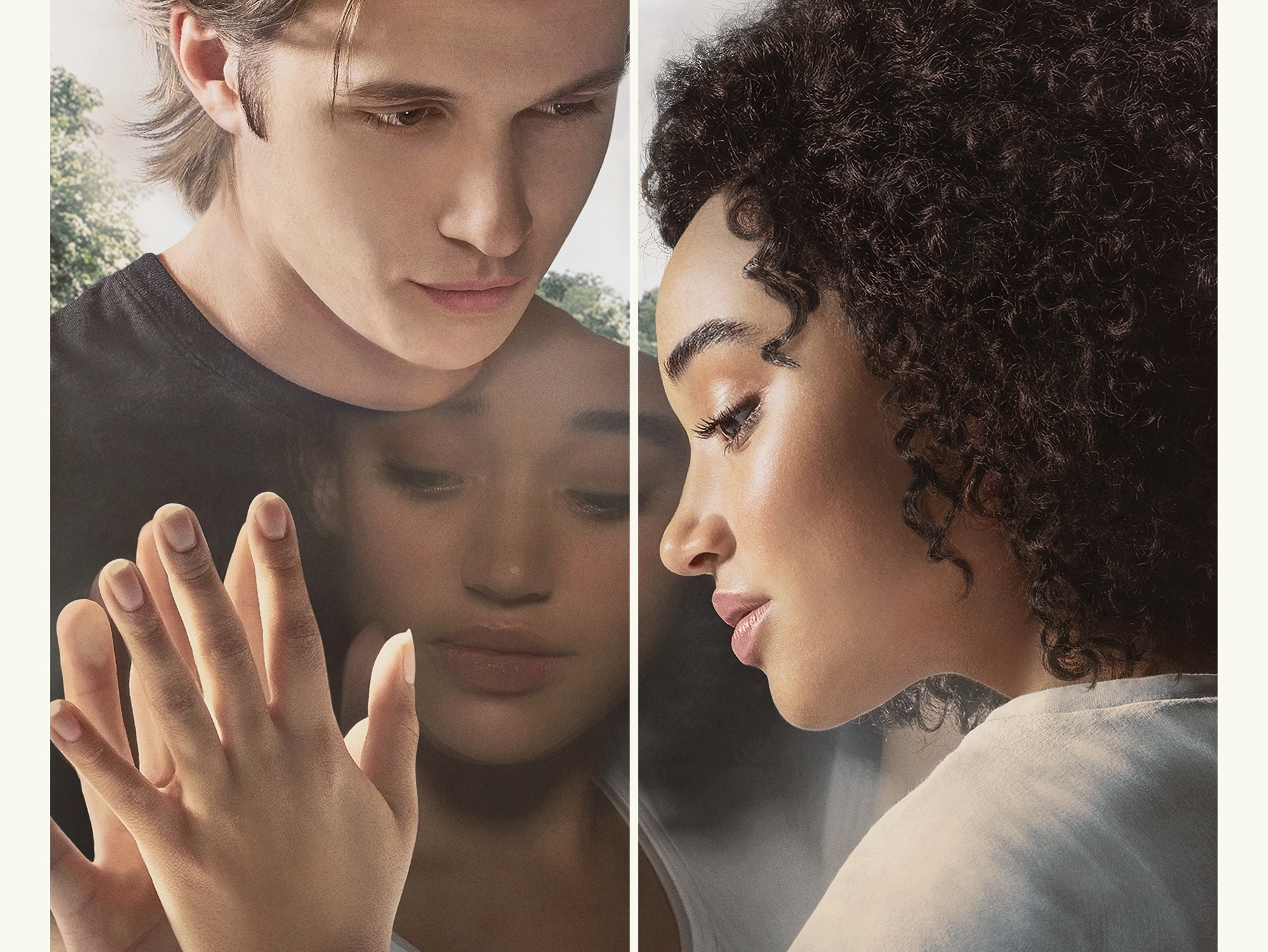 Though a faithful adaptation of the Nicola Yoon novel, Everything, Everything doesn’t translate as well to the screen.

Maddy Whittier (Amandla Stenberg) has never experienced the outside world due to suffering from an immune disorder called SCID. When a cute boy her age – Olly (Nick Robinson) – moves in next door, she realizes her disease is making her miss out on life. Olly, in turn, wants to help her see the world.

Due to the fact that the characters were unable to communicate face-to-face in the novel for a longer period, the film was smart in presenting their text conversations in an alternate world where they can interact in-person.

Stenberg and Robinson have a great, awkward chemistry, which works to their characters. They’ll inspire love as much as any young adult romance couple.

Final say: Despite obstacles, everything feels too easy. ★★★☆☆