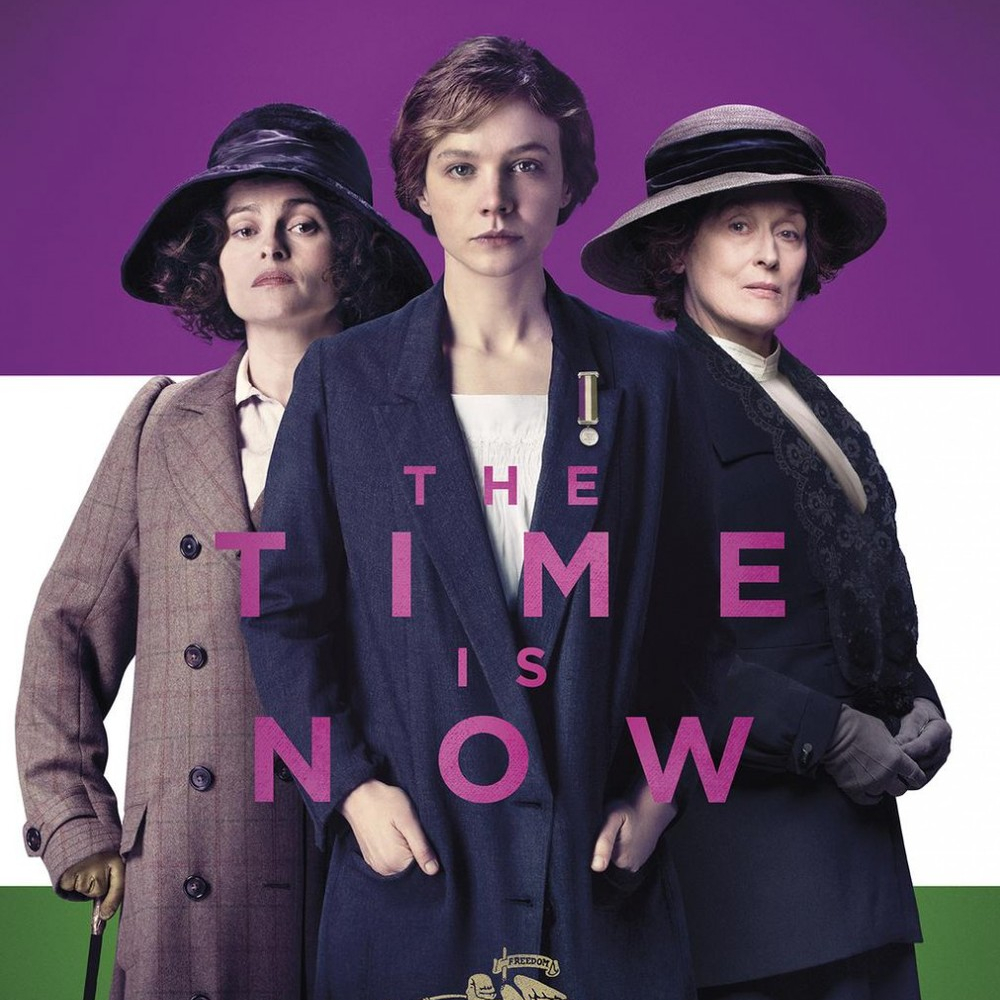 Despite a strong cast and storyline, Suffragette seems to be missing that touch that would make it a perfect film.

Factory worker Maud Watts (Carey Mulligan) starts getting involved with England’s suffragette movement as she accompanies Violet Miller (Anne-Marie Duff) who is testifying in front of a Parliamentary committee. While her husband Sonny (Ben Whishaw) opposes her views, Maud continues to fight.

The story is a painful reminder of what women had to go through – and in many areas are still going through – in order to receive the same rights as men. Maud has everything taken away from her simply for speaking up for herself.

However, most of the characters aren’t real. It’s a combination of stories centralized into characters, except for Meryl Streep as real-life activist Emmeline Pannkurst.