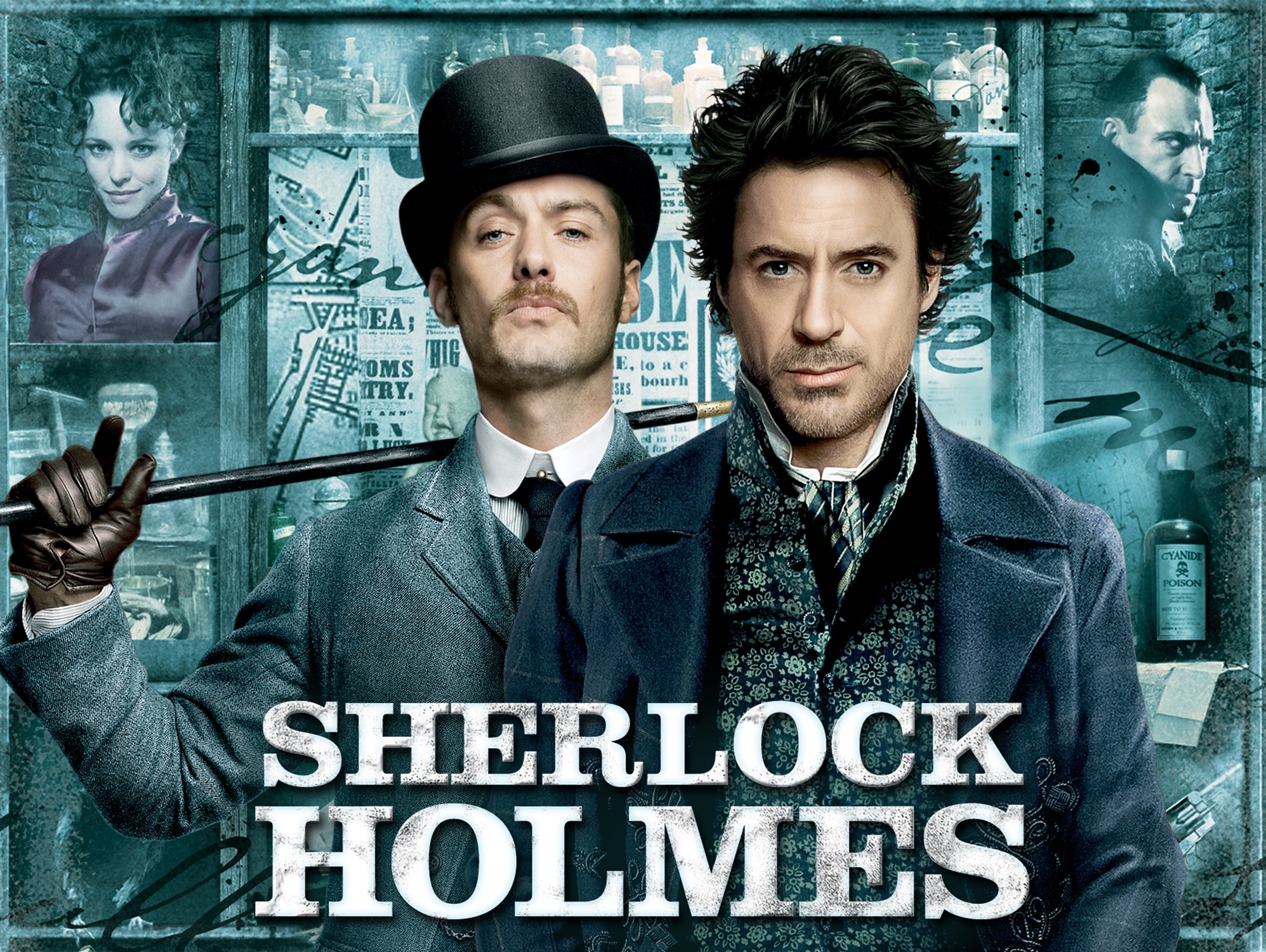 When Lord Henry Blackwood (Mark Strong) rises from the dead and begins killing again, Holmes (Downey Jr.) and Dr. John Watson (Jude Law) are on the case. They’re joined by Irene Adler (Rachel McAdams), though she remains loyal to a mysterious second party.

Downey Jr. and Law are a fantastic pair who have great chemistry as the legendary duo. McAdams – who is never one to play to stereotypes – enjoys her fair share of action.

While parts of the story seem impossible, everything is thankfully explained in the end. The only issue is half the time, it’s hard to understand Downey Jr.