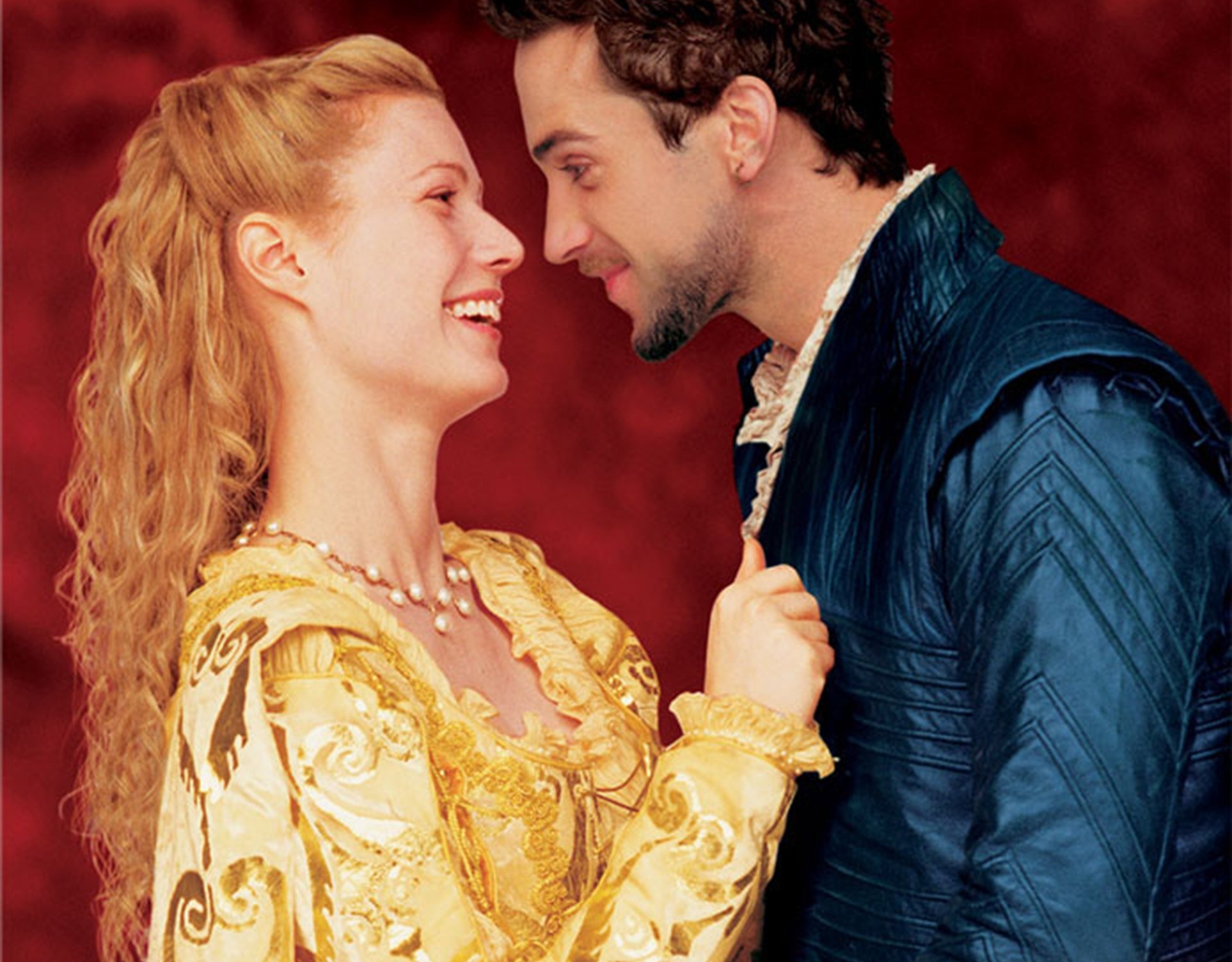 A fictional tale at the creation of Romeo & Juliet, Shakespeare in Love is every bit as romantic with its stylistic approach and alluring leads.

William Shakespeare (Joseph Fiennes) is struggling to write his next play for Philip Henslowe (Geoffrey Rush) that will help save his theater. Viola de Lesseps (Gwyneth Paltrow) is in love with Shakespeare’s writing and longs to be an actress, so she poses as a male and auditions. When Shakespeare learns of her identity, she becomes his muse.

The movie benefits from only speaking in Shakespearian language when they’re on the stage. It’s fast-paced and the romance nearly mirroring the play makes it exciting.

Fiennes and Paltrow are both spectacular. Their chemistry is palpable, and both handle the dramatic parts well, while keeping their characters light.

Final say: Love is not a strong enough descriptor. ★★★★★