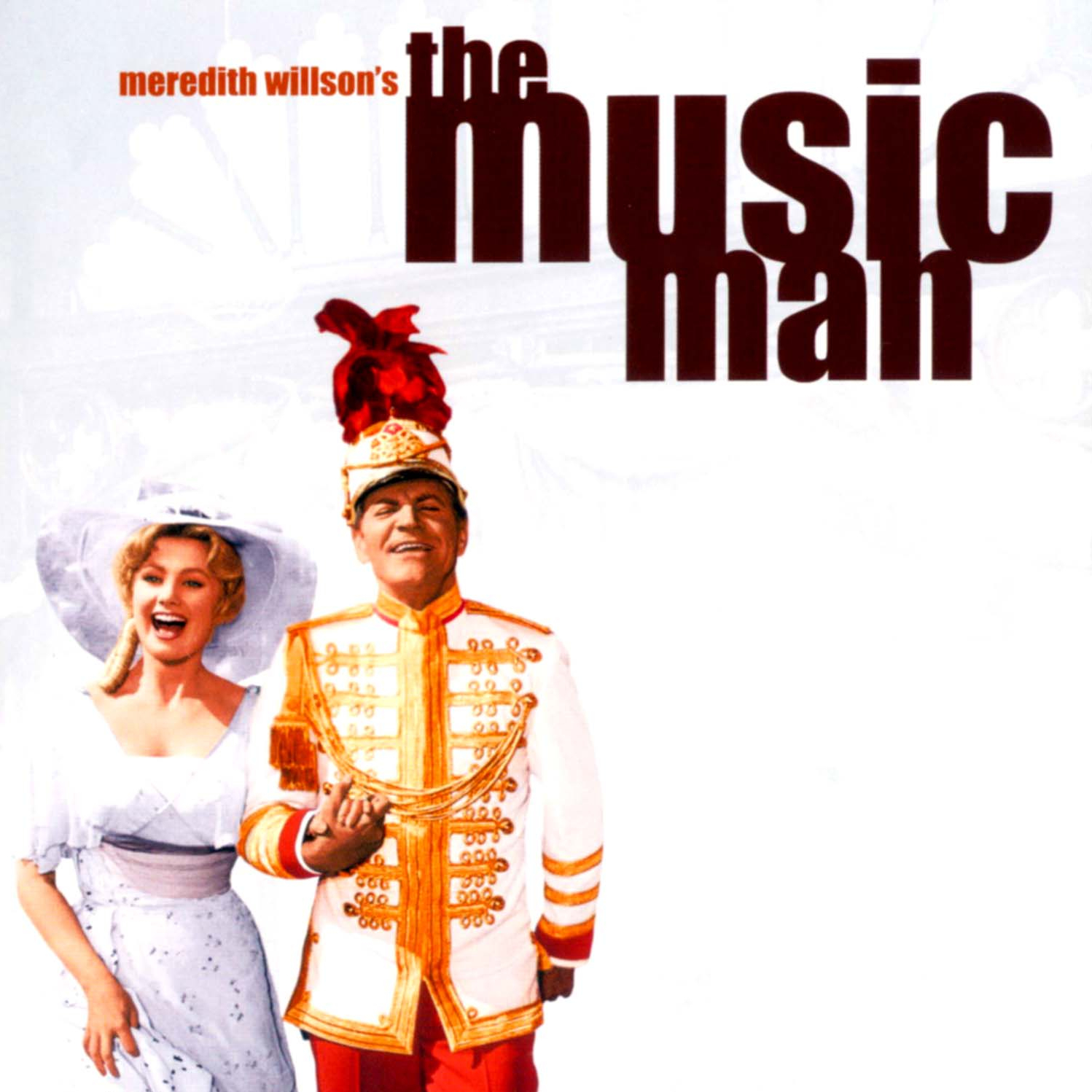 A perfect con story, The Music Man is a romantic ruse that is just as entertaining today as it was almost 60 years ago.

Traveling salesman Harold Hill (Robert Preston) takes on a challenge to swindle the small town of River City, Iowa. His intention is to sell musical instruments for a band that won’t be able to play. He falls for librarian Marian Paroo (Shirley Jones), but she mostly resists his charm.

With classic songs by Meredith Wilson, this film brilliantly brought one of the most beloved stage musicals of all-time to the big screen. Broadway star and Tony winner Preston reprises the lead role and has the perfect amount of charm and crime in him. Jones is a strong female character with a stunning voice that plays well with Preston.