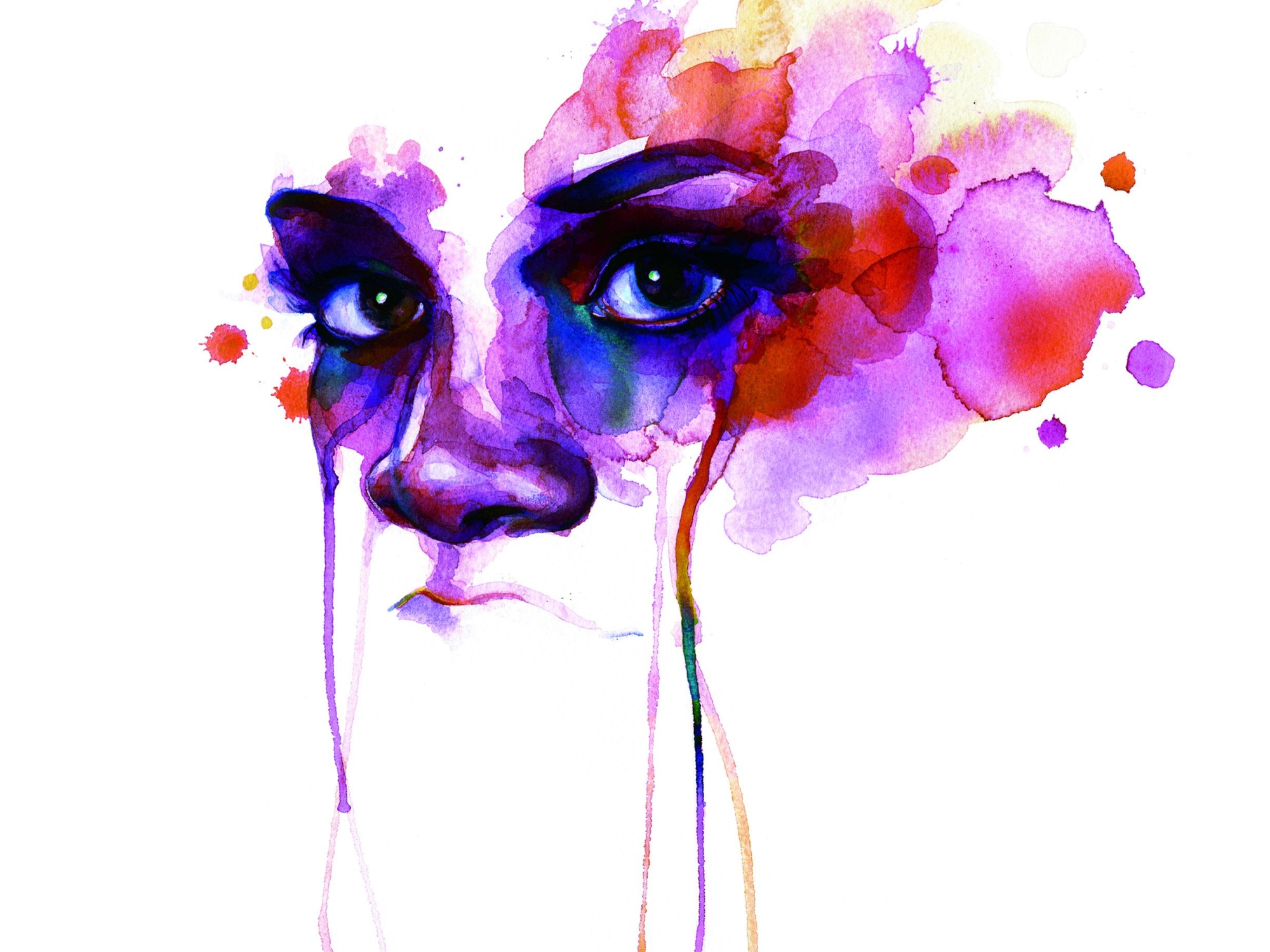 Though it shows tough situations that all women face, director and writer Tyler Perry creates a melodrama that sucks the life out of the source material with For Colored Girls.

Based on Ntozake Shange’s for colored girls who have considered suicide / when the rainbow is enuf, ten different women living in the same city have interconnecting storylines. Many topics are covered, including love, rape, family and abortion.

The main cast is filled with accomplished actresses and they bring their all to the script they’re given. Phylicia Rashad – in a role written specifically for the film – stands out as the leader amongst them, but Anika Noni Rose and Loretta Devine also give beautifully layered performances.

Unfortunately, there just seems to be a disconnect emotionally.

Final say: A stellar cast works with a mediocre script. ★★★☆☆