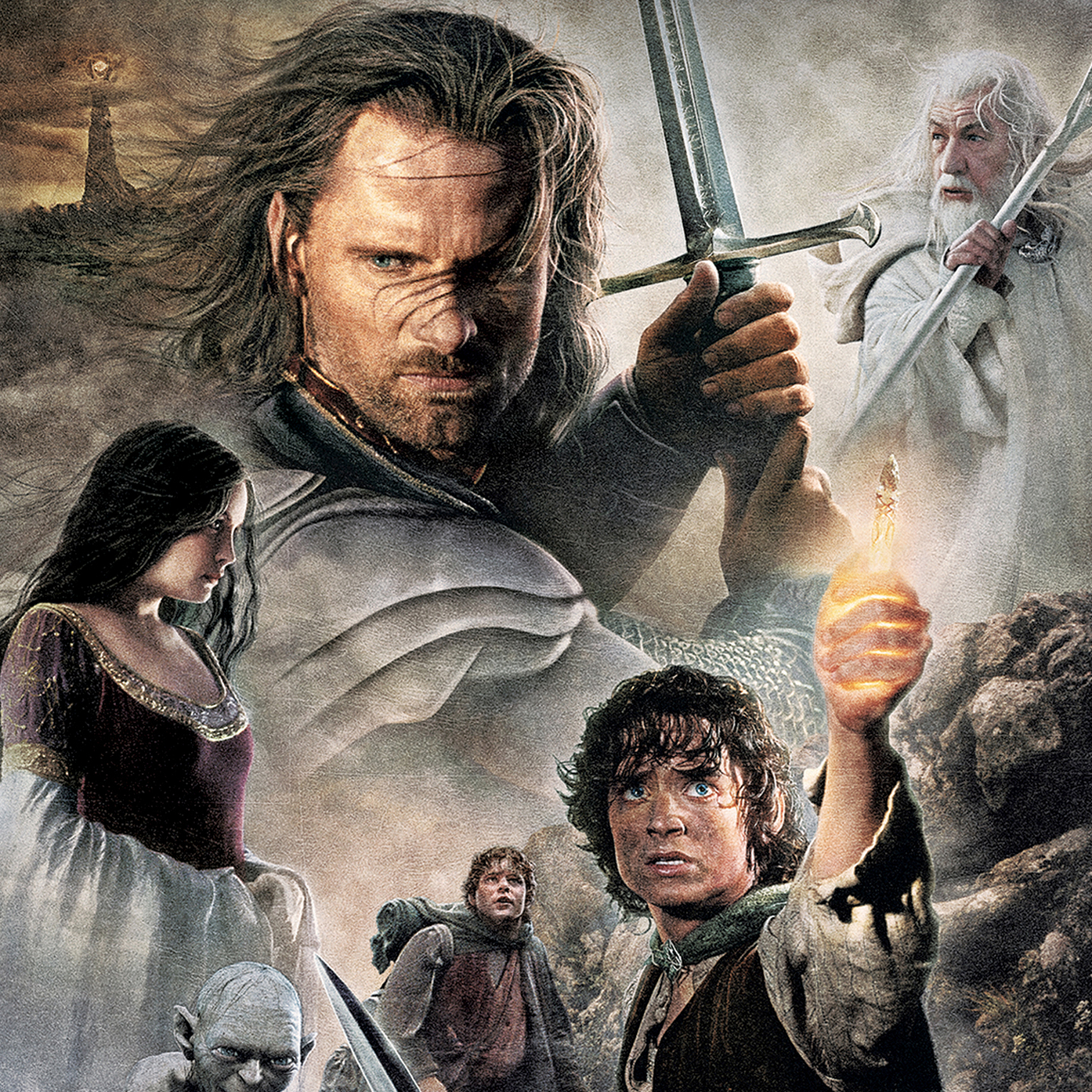 The end of a long journey, The Return of the King is the culmination of Peter Jackson’s epic The Lord of the Rings series based off the J. R. R. Tolkien books.

The film hits on the battle of good vs. evil and while that is evident in the larger battle, it’s also true within Gollum – whose story is incredibly portrayed by Serkis.

Utilizing the brilliant New Zealand landscape as well as gorgeous special and practical effects, this is the fantasy film that all others strive to be.

Final say: A legendary end to the incredible series. ★★★★★