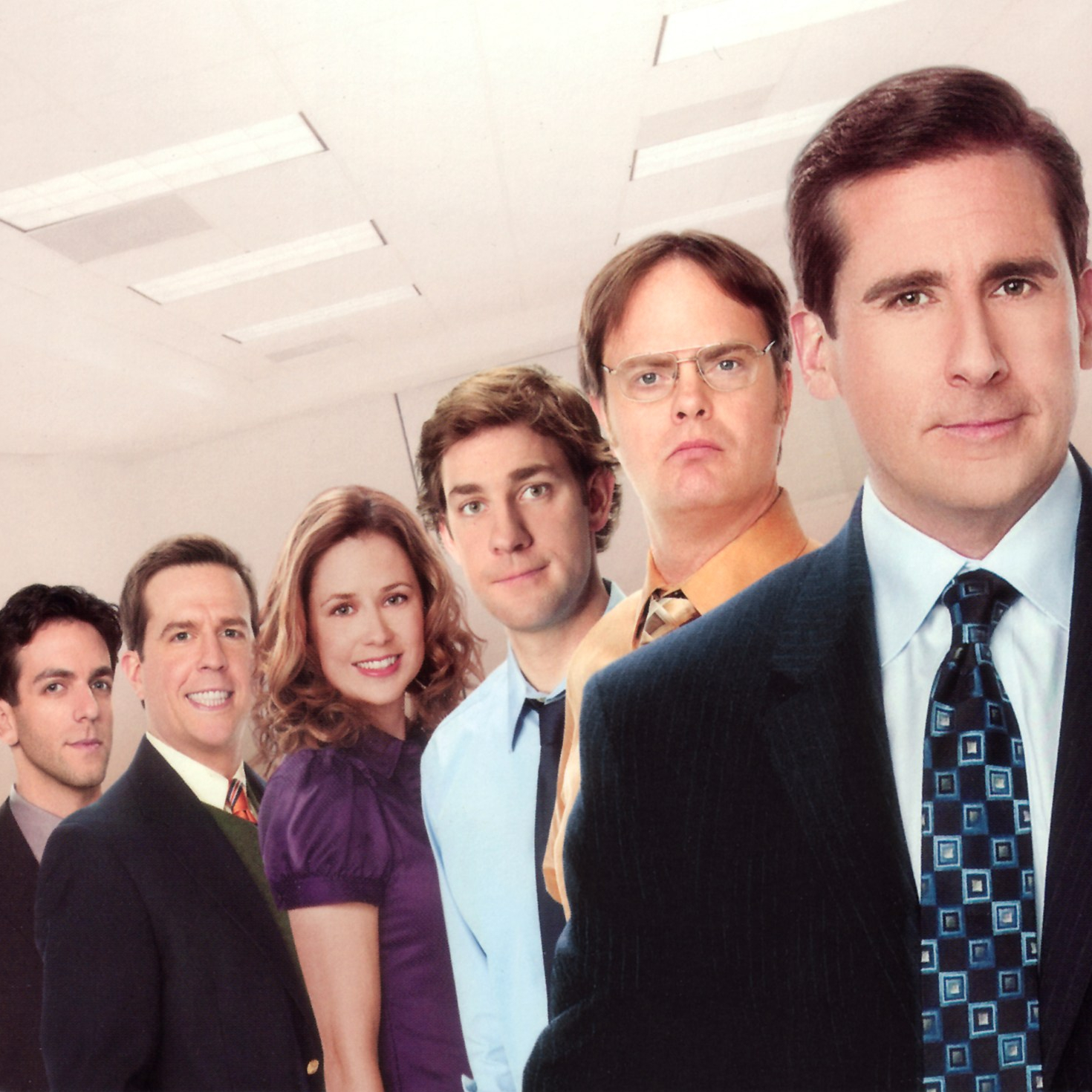 Season five of The Office looks for new ways to entice viewers in characters we know and love. Not all of it is good, but most of it works.

One of the funniest parts of this season is the how the women objectify Charles upon his arrival. The always-hilarious Mindy Kaling as Kelly Kapoor is at her best trying to seduce him while also fighting feelings for Ryan.

Pam’s relationship with Jim (John Krasinski) hits a high moment after their characters have been apart.