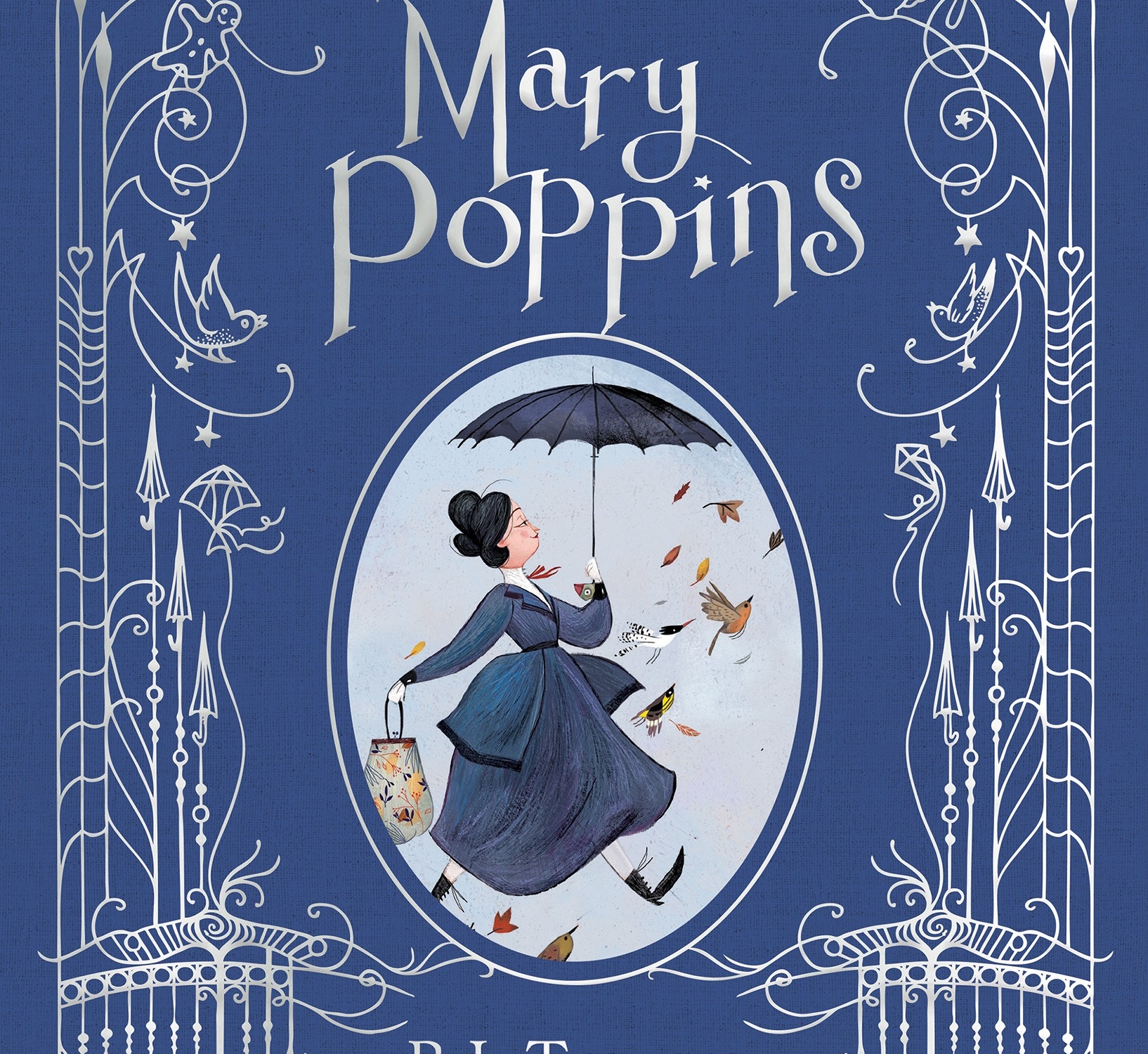 When Jane and Michael Banks require a new nanny, Mary Poppins flies into London and promises to stay “till the wind changes.” She takes the kids on wonderful adventures to teach them lessons and introduces them to many characters, including the lovable Bert.

While audiences are used to the Mary Poppins that Andrews portrayed, the original character is quite cross and almost mean at times. There’s no warmth there and it’s a bit of a turn off for fans.

The escapades that are taken are entertaining and feature some familiar images while also introducing readers to ones not seen in the film.