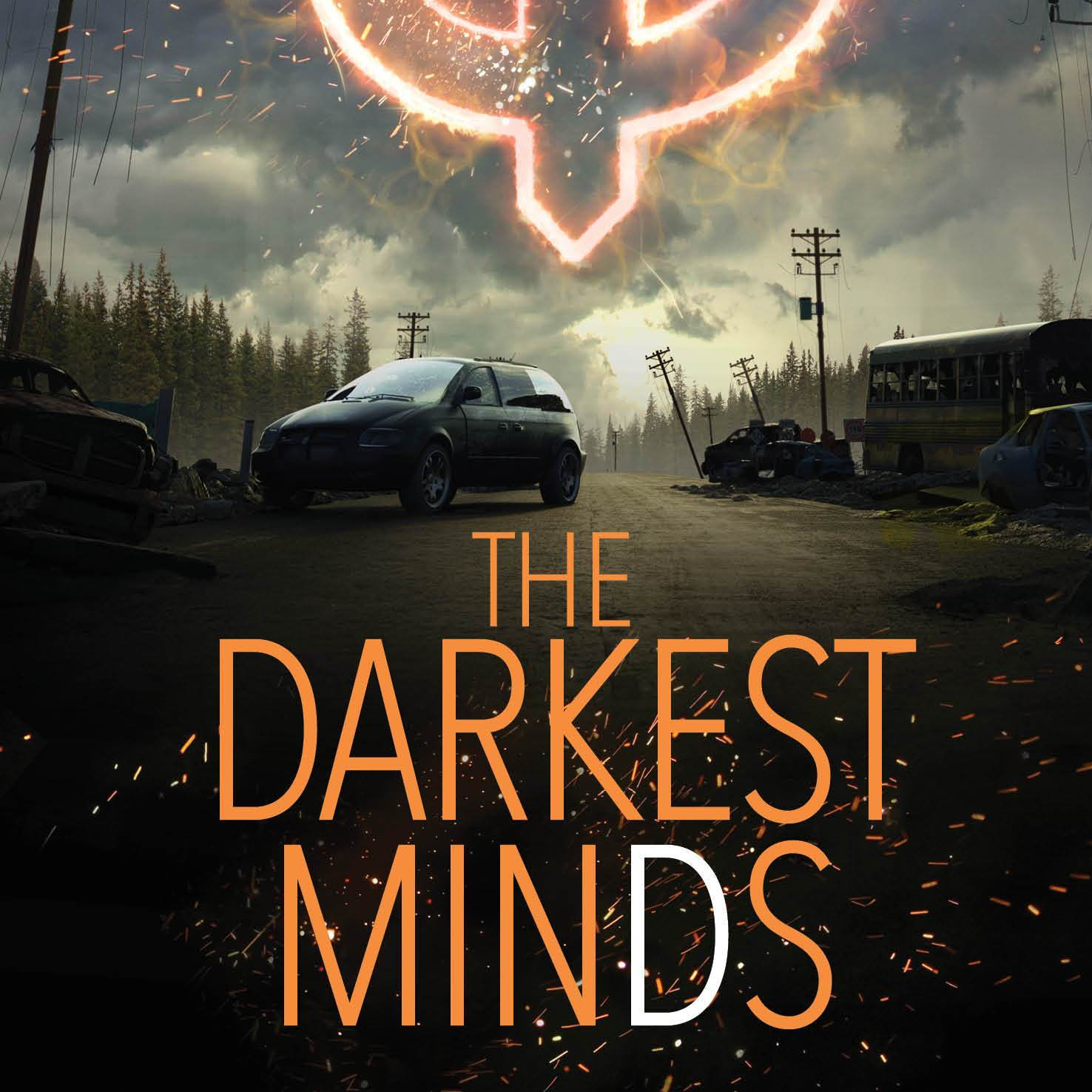 Book One of The Darkest Minds series

Another entry in the teen dystopian future genre, The Darkest Minds brings an intriguing storyline to light, but there’s something that’s missing.

When a disease kills most American children and gives the remaining ones uncontrollable powers, Ruby becomes a danger to herself and those around her. She breaks out of an internment camp and takes up with three other kids on the run.

Author Alexandra Bracken does an amazing set up with the novel, especially with the character development of all four main characters. You dive down into their pasts, which sparks interest to continue with the series.

Unfortunately, there are so many novels that go down this path. There’s not too much action in this one, which makes it less memorable than The Hunger Games or Divergent. But, you will want to read more.