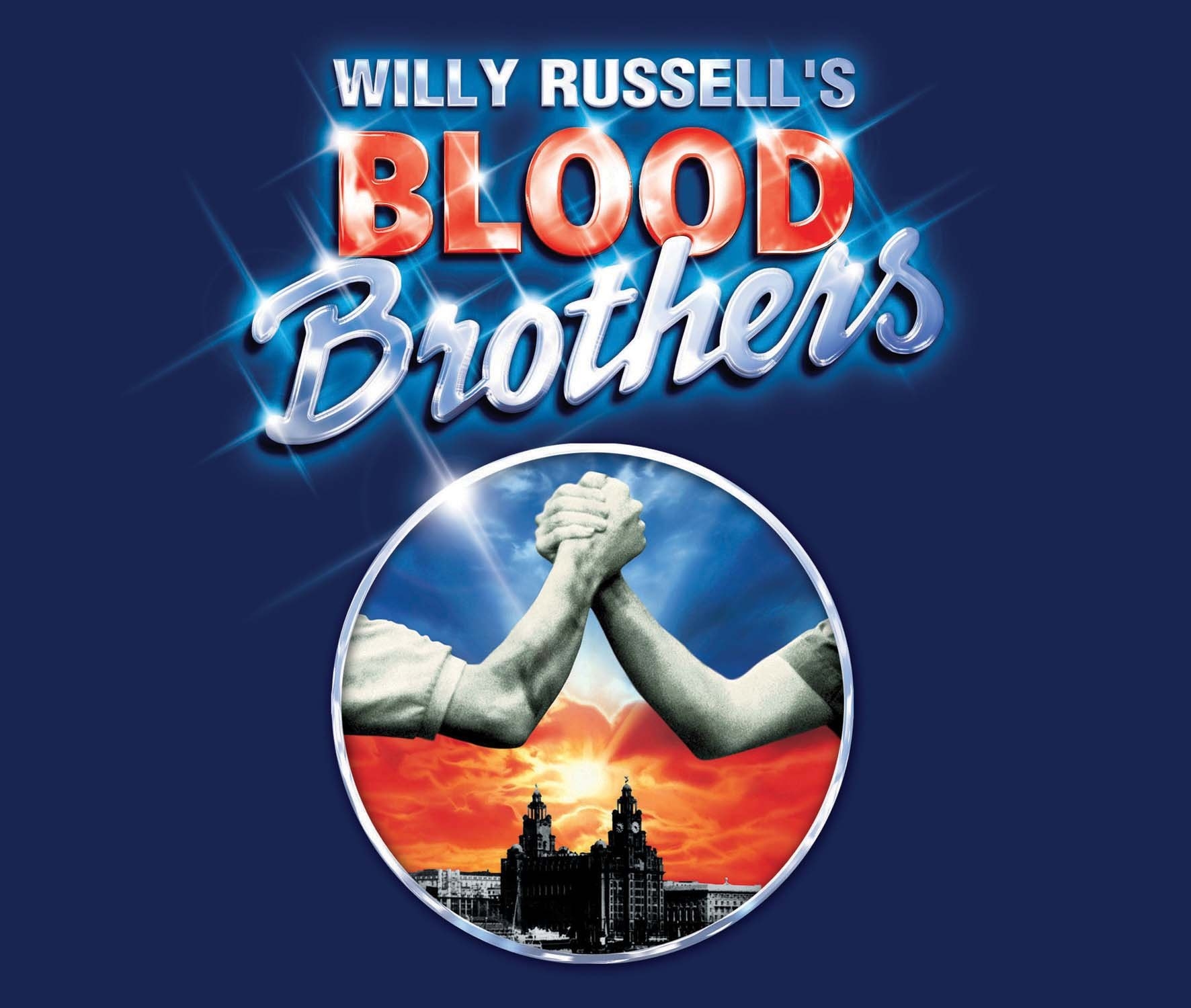 A heartbreaking story from start to finish, Blood Brothers is an intense story that will keep you on the edge of your seat.

When down on her luck Mrs. Johnstone (Rebecca Storm) gets pregnant with twins, she knows she can’t support both. Mrs. Johnstone keeps Mickey (Sean Jones) and her employer takes Eddie (Mark Hutchinson) to raise. When the twins meet one day, their doomed destiny is set in place.

The show is filled with electric performances from Storm, Jones, Hutchinson and Dean Chisnall (Narrator). It’s odd at first to take in Jones and Hutchinson as they play the kid versions of their adult characters, but they get better as the show goes on.

It’s definitely not a show to see if you’re looking for an uplifting time, but will keep you in a trance.