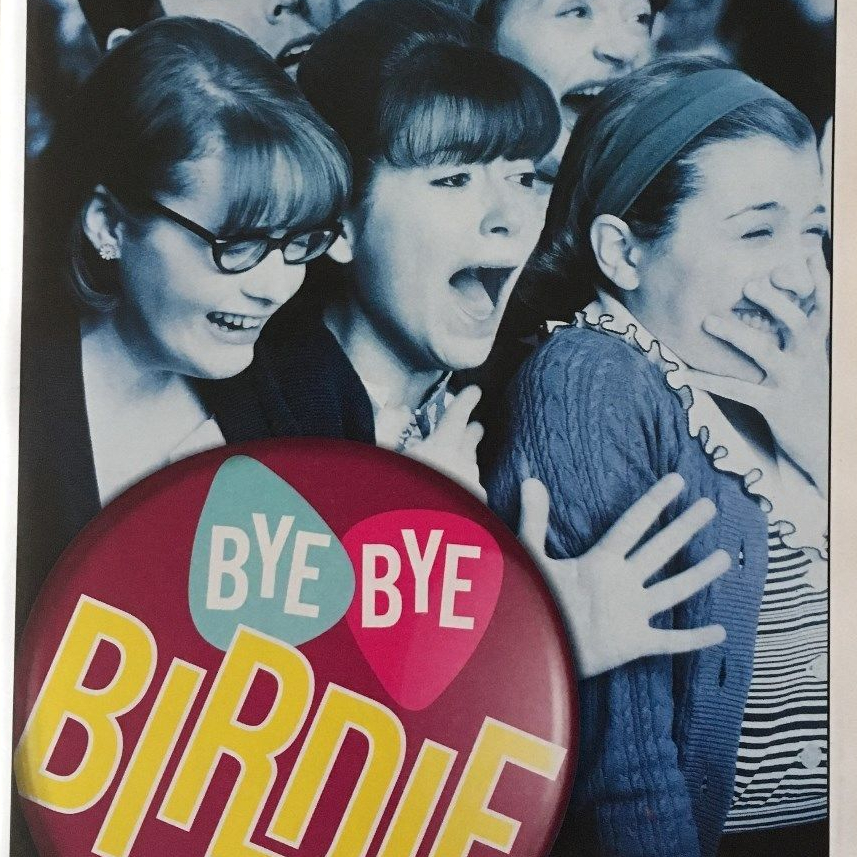 Bye Bye Birdie is an American treasure of a musical. It is a true flashback to the 1950s and the popularity of a teen icon.

Conrad Birdie (Nolan Gerard Funk) has been drafted into the Army in 1958 and is going to perform one last show before he goes. His songwriter Albert Peterson (John Stamos) sets up a contest where one girl will win “One Last Kiss” from the singer. Ohio girl Kim MacAfee (Allie Trimm) is that lucky winner.

There are incredibly fun characters and relationships in this musical, including Albert and his unhappy significant other Rose (Gina Gershon) and Kim and her new boyfriend Hugo (Matt Doyle), who can’t believe her boyfriend is going to kiss another man.

The music can be annoying at times, but you’ll have fun.