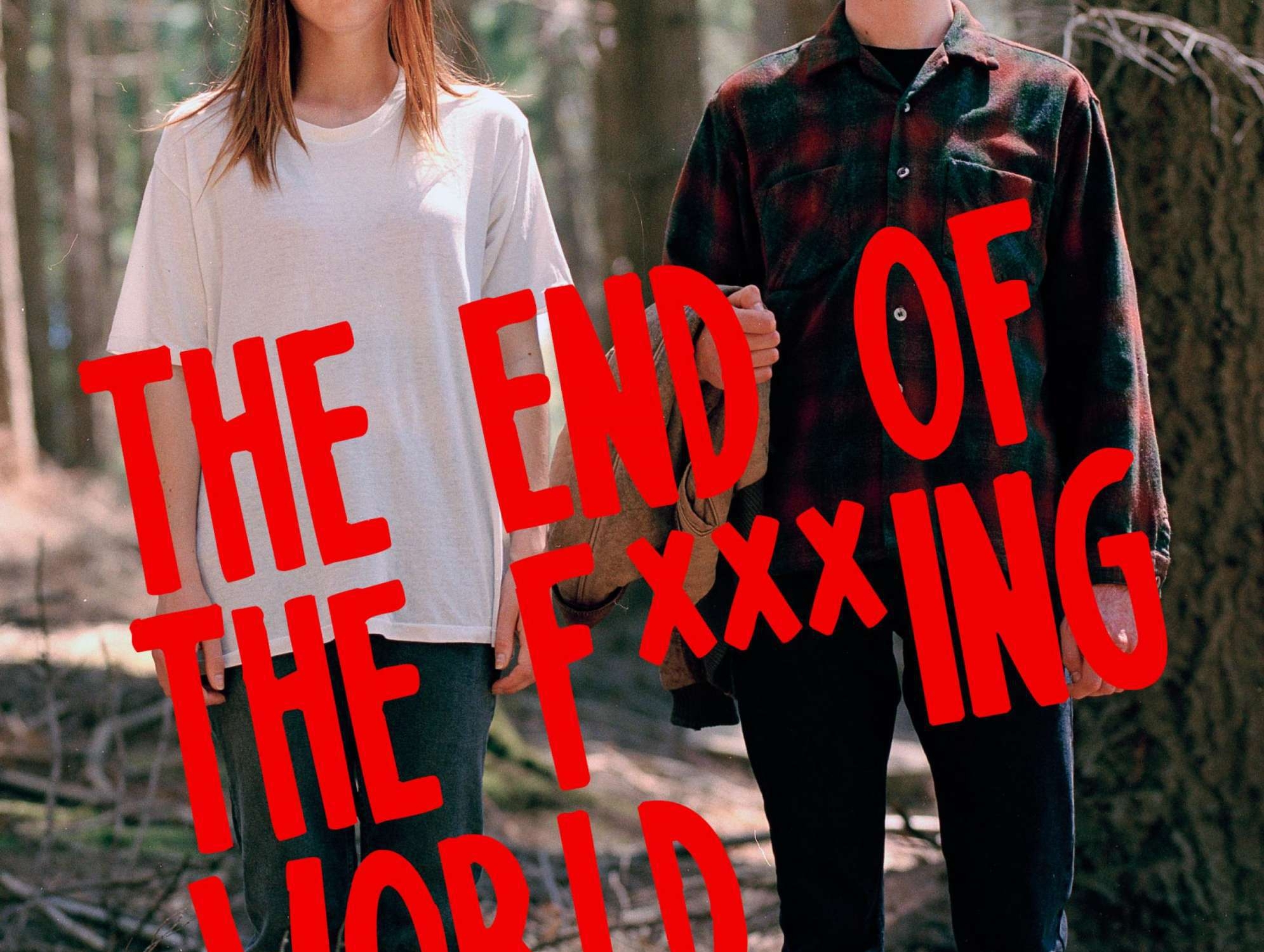 This is probably the weirdest television show I’ve ever watched, but it was so entertaining.

James (Alex Lawther) enjoys killing animals, but wants to move on to something bigger. Alyssa (Jessica Barden) is fed up with her life and decides to run away. She asks James to come with her and he goes – intending for her to be his victim. The two go on a wild road trip and discover the softer sides of each other.

Lawther and Barden are brilliant in the lead roles. Their characters are bizarre and irritating, but they drive the plot forward and become somewhat sympathetic.

It’s kind of a Bonnie and Clyde type story for the modern generation, but without the coolness factor. These two are just kids who have no idea what they’re doing.