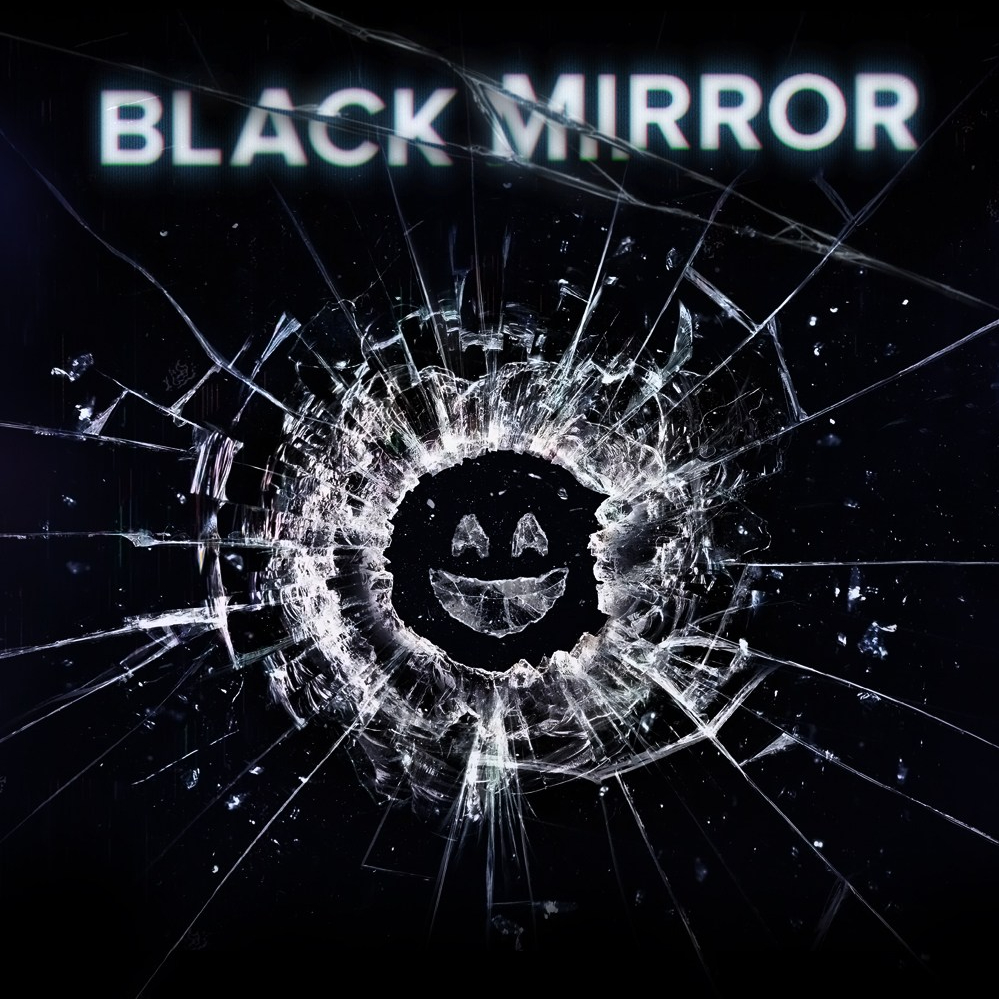 For the third season of Black Mirror, Netflix took over control. Though the runners are different, the storylines are just as eerie as ever.

This season has a bit of everything. A world where your likes on social media determine your status, video gaming taken to the next level, blackmail for internet usage, love in the ‘80s, high-tech military operations and killer bees.

While all of the episodes are thrilling and a treat to watch, possibly the best episode of all-time is “San Junipero” starring Gugu Mbatha-Raw and Mackenzie Davis. It’s about a queer, multi-decade romance that has a happier ending to the story than any of the other episodes. Bryce Dallas Howard also shines in an offbeat comical role as she has a nervous breakdown in the first episode.