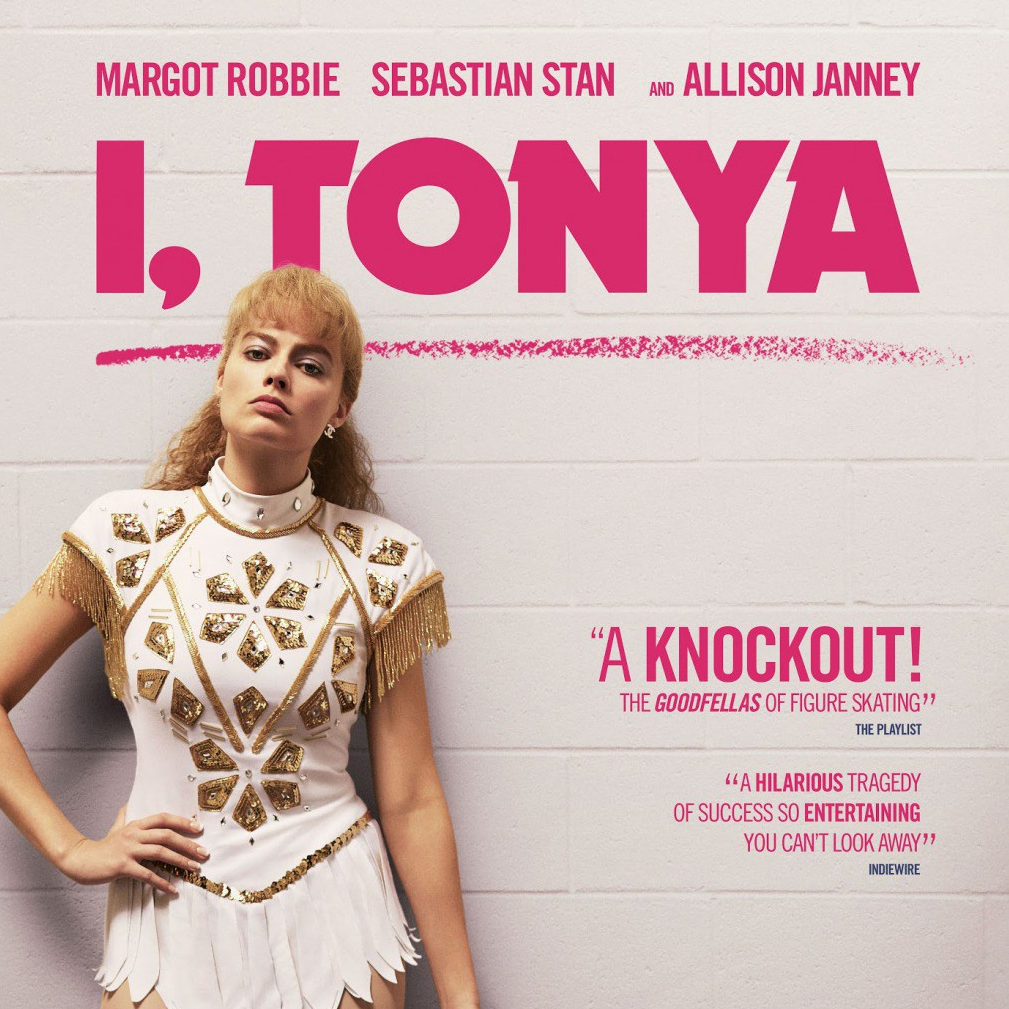 Following the (mostly) real-life story of figure skater Tonya Harding (Margot Robbie), this film starts off in her childhood as she deals with her abusive mother (Allison Janney) pushing her to great lengths. The two have a volatile relationship, which she finds with her boyfriend Jeff Gillooly (Sebastian Stan) as well. The film climaxes with the Nancy Kerrigan (Caitlin Carver) scandal.

I don’t want to make it sound like Harding becomes a sympathetic character, but the film definitely shows how hard it was for Harding to compete in that world. Robbie plays her so well that even in the best of times, you still hate her a little bit. Janney is despicably brilliant as Harding’s mother.

The inclusion of the post-scandal interviews really drive the film. They’ll keep you guessing what’s real and what’s over exaggerated.