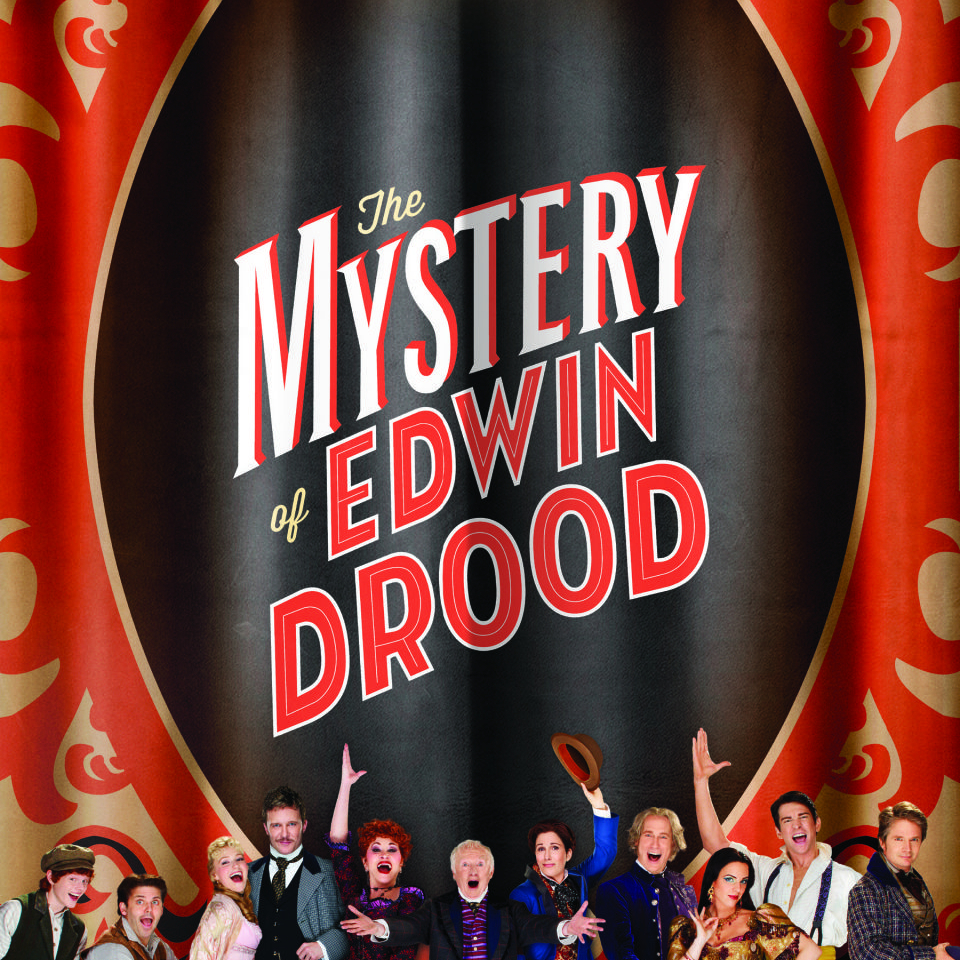 Charles Dickens died before he could write the end of his final novel. This musical looks to solve that ending.

A musical theater troupe puts on the musical The Mystery of Edwin Drood. Everyone plays a part with the title role of Drood performed by Miss Alice Nutting (Stephanie J. Block) They perform the show up until the point where Dickens passed away, then they break character and have the audience vote on various endings to the story.

There is an incredible amount of energy in this from the start. If you miss it at the beginning, you may not realize the actors are playing actors playing characters, which could get a bit confusing. But, you’ve got to give the cast credit because each night any of the eight different endings could be chosen.