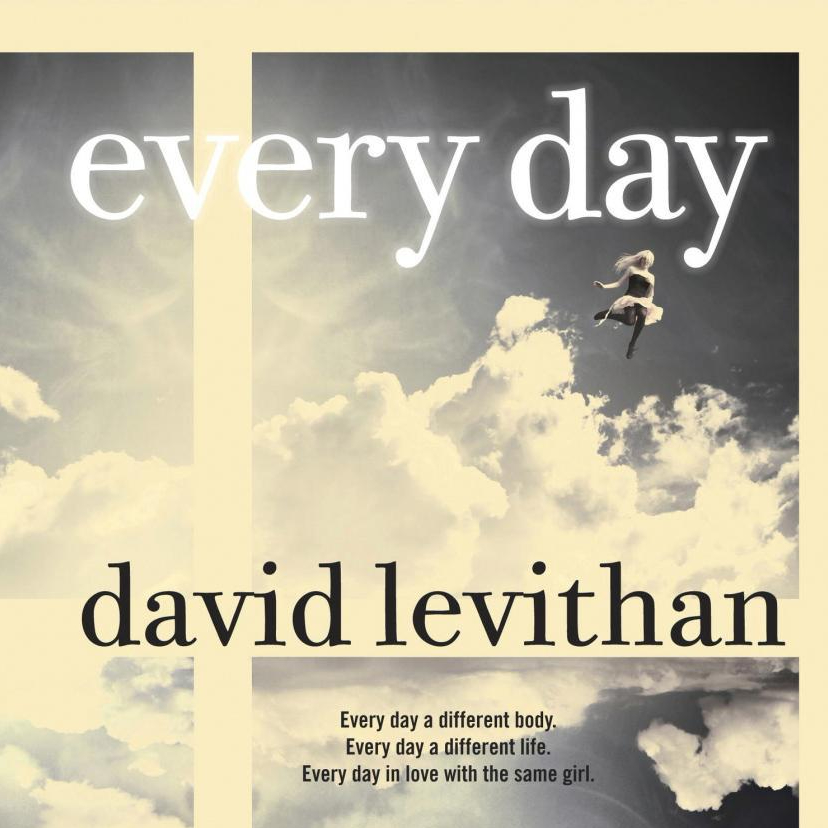 Imagine waking up every single day in a different body. Nothing would be constant in your life. Sounds awful, doesn’t it?

A does just that. One day, he ends up in Justin’s body and ends up falling in love with his girlfriend, Rhiannon. A has to figure out how to get back to Rhiannon every day as their romance blooms. But one of his “hosts,” threatens to ruin his existence.

So, the plot sounds way out there. I resisted reading this book for years. However, I really enjoyed reading it. There was such a fascinating quality as to how odd your life could be.

But, after finishing it, I started to morally question A’s actions more and more. His intervening in others lives doesn’t seem fair.