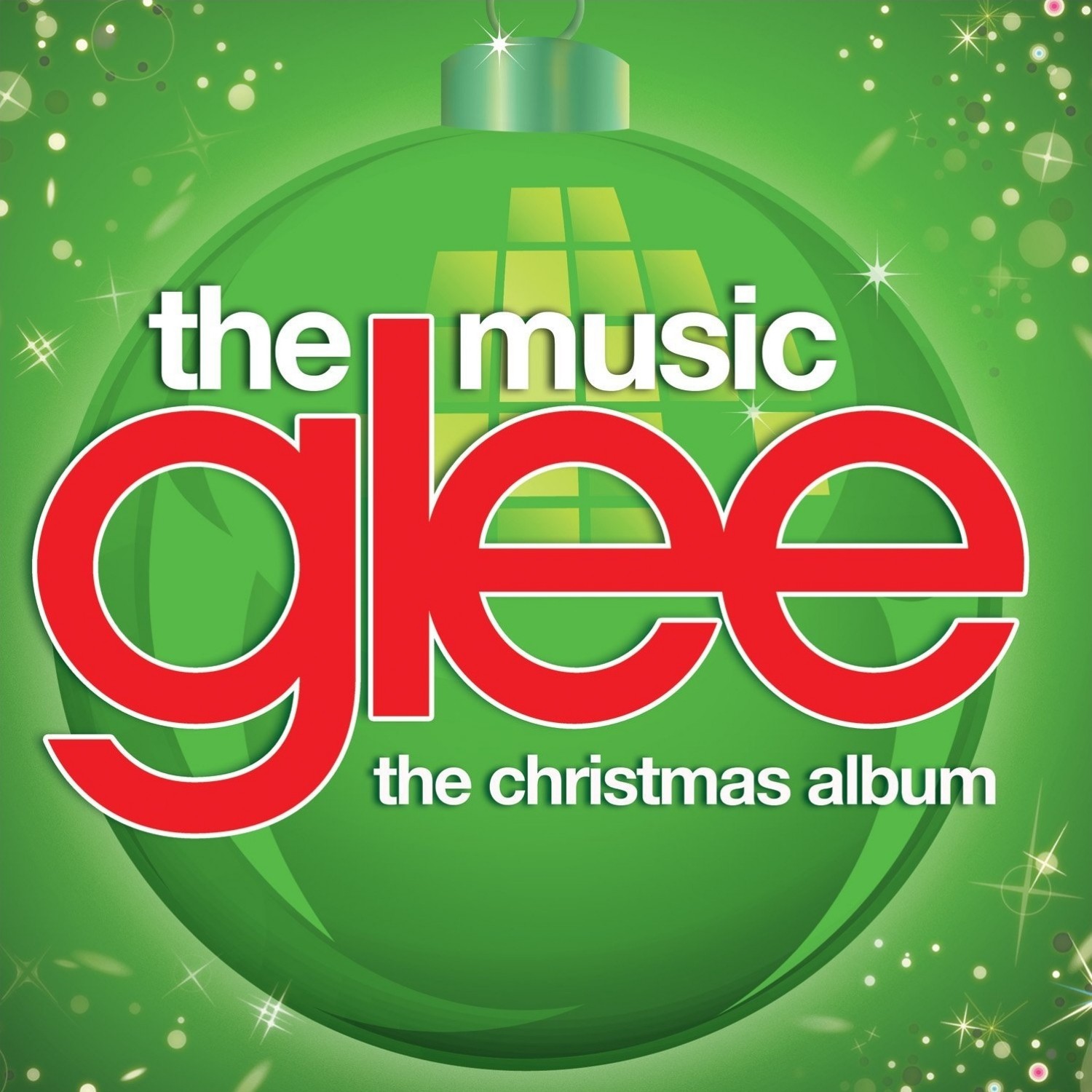 It was inevitable that the popular FOX show was going to have a Christmas special. And, especially since Glee was in the beginning of its run, they delivered a great one filled with incredible music

The Glee women make the biggest impact on the album. Lea Michele’s voice soars with one of the most beautiful renditions of “O Holy Night” that you’ll hear, while Amber Riley’s strength brings down the house on “Angels We Have Heard on High.” And then all of their voices are combined perfectly on “God Res Ye Merry Gentleman.”

Another one of the high notes on the album is Darren Criss and Chris Colfer’s rendition of “Baby It’s Cold Outside.” With it being one of the first LGBT releases of the song, it’s amazing that it hit the Billboard charts.