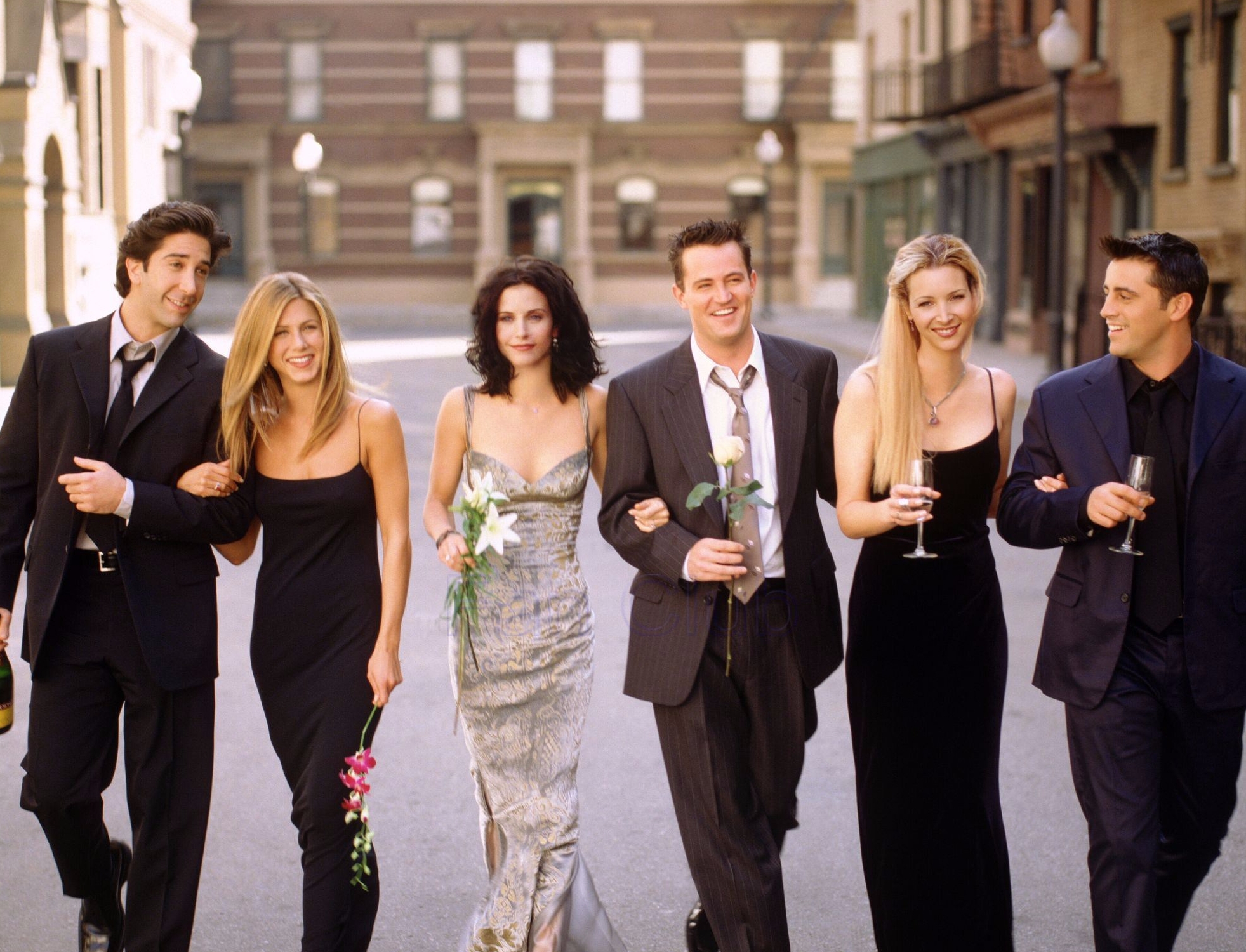 Okay, if you’re reading this, I hope it’s because you want to know my opinion. If not, why haven’t you watched what is arguably the greatest sitcom of all-time.

Six friends live in New York City and navigate different milestones in their lives over the course of 10 years.

This show has it all. The stellar cast plays their characters to perfection and never fails to bring the humor. Five of the six were nominated for Emmys (with wins for Jennifer Aniston and Lisa Kudrow) – and honestly, Courteney Cox was just robbed. Plenty of top-tier actors guest starred as well, including Robin Williams, Reese Witherspoon and George Clooney.

The writing is absolutely incredible. I’ve seen some of the episodes over 10 times now and I still have tears in my eyes while laughing at the jokes.